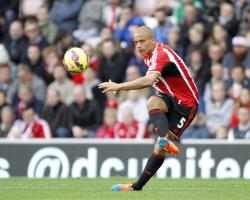 However, a deal with the Championship club was delayed due to a calf strain Brown sustained in pre-season.ÃÂ

Brown, a former England international will also spend time working with David Dunn and Damian Johnson where he will help out with coaching Blackburn's U-23 side

He's a constant professional - his attitude has been exemplary around the training ground with the young players, helping and encouraging them."

It is not yet clear whether Brown will feature in Blackburn Rovers' game with Derby County on Saturday.ÃÂ

Reporter : Anthony Redmond - I have a BA in Exercise and Health Studies