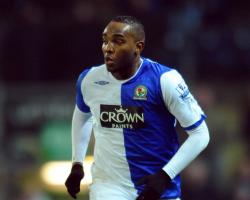 The ex-South Africa international was targeted in the shop in Johannesburg, where armed men stole jewellery from him, according to his agent.

Percy Adams said one man pointed a gun at McCarthy's face and demanded his watch, earrings and wedding ring.

Adams told Eyewitness News that McCarthy was not hurt and other customers were not targeted in the incident.

McCarthy, who won the 2004 Champions League with Porto, is South Africa's record goal-scorer and played in Spain and Portugal as well as England, where he also had a spell with West Ham.